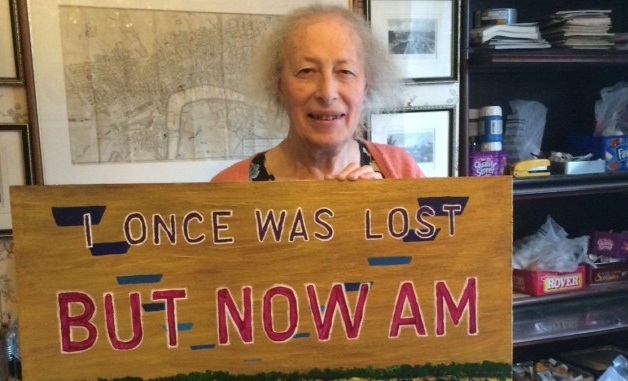 My first ever film, ‘Latecomers’ (2009), is being screened on California’s Link TV as part of a season looking at the lives of LGBTQ individuals around the world. You can watch it on their website here.

Margaret was a married father of five until she had gender reassignment surgery at the age of 58; Peter, 53, has just told his family he is gay, but is determined to stay with his wife. ‘Latecomers’ looks at the complicated, difficult and exhilarating act of coming out in later life.